KCA London is delighted to announce its role as a consultant to an international consortium led by Hassan Allam which has been officially appointed to provide operations, services and facilities management to the soon-to-be opened Grand Egyptian Museum (GEM). Sited next to the Giza pyramids and occupying nearly half a million square metres of land, the GEM will be one of the world’s largest and most spectacular museums. Currently in its final stages of construction it will house 100,000 precious artefacts including the entire contents of the tomb of King Tutankhamun.

This contract award is the culmination of a multi-stage procurement process lasting more than two and half years, initially attracting interest from a huge range of international bidders . KCA London played a central role in the bid preparation and negotiating process, and anticipate supporting the consortium’s start-up of works.

Owain Davies, Director of Operations for KCA London, said: “We are honoured to be working as a consultant to such a prestigious project. The GEM will be one of the most important new museums to launch in recent times, and we are excited to be able to bring our expertise in the operation of world-class cultural destinations to this endeavour”. 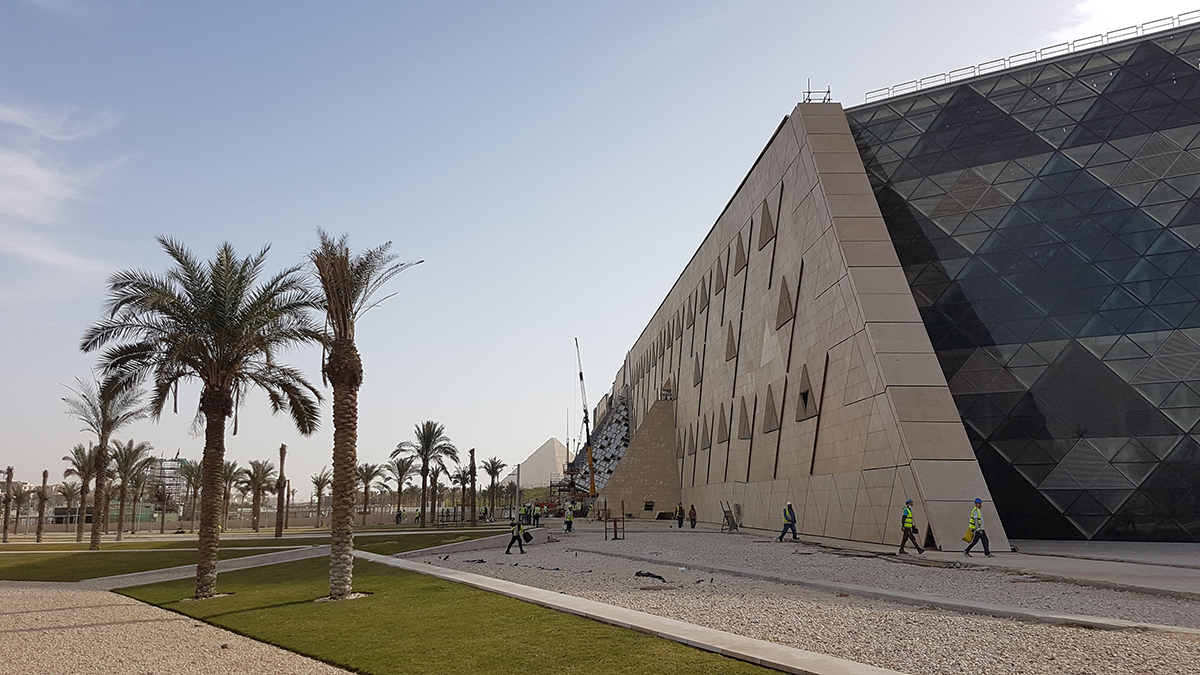